Skydiving planes are not exactly what most people are used to when it comes to flying. Even the larger aircraft operated by dropzones are small compared to commercial jets, and to maximize space and minimize weight they do away with creature comforts – such as seats. Everyone sits on the floor (although sometimes you might get a nice hard bench) in the unpressurized cabin, facing back towards the thin door they will exit through a few minutes later. It is exciting stuff and supposed to be like this for various reasons. Around the world there’s a whole selection of aircraft used for sky jumps that are similar but different – let’s have a quick look at a few of them, and how Oklahoma Skydiving Centre has exactly what you need.

The advantages and disadvantages of skydiving planes have a lot to do with their size. Aviation is expensive wherever you do it, and to operate a successful dropzone you must run things very carefully. Put simply, whichever plane you are using needs to be full when it goes up in order to make money – which makes choosing the best skydiving plane for your operation crucial. Small planes offer flexibility, as you only need a handful of folks present in order to fly – but this limits the total number of people who get to jump each day. Larger more powerful planes mean that you can carry many more people up to altitude quicker, but you always need a whole bunch of jumpers there to make it worth firing it up. 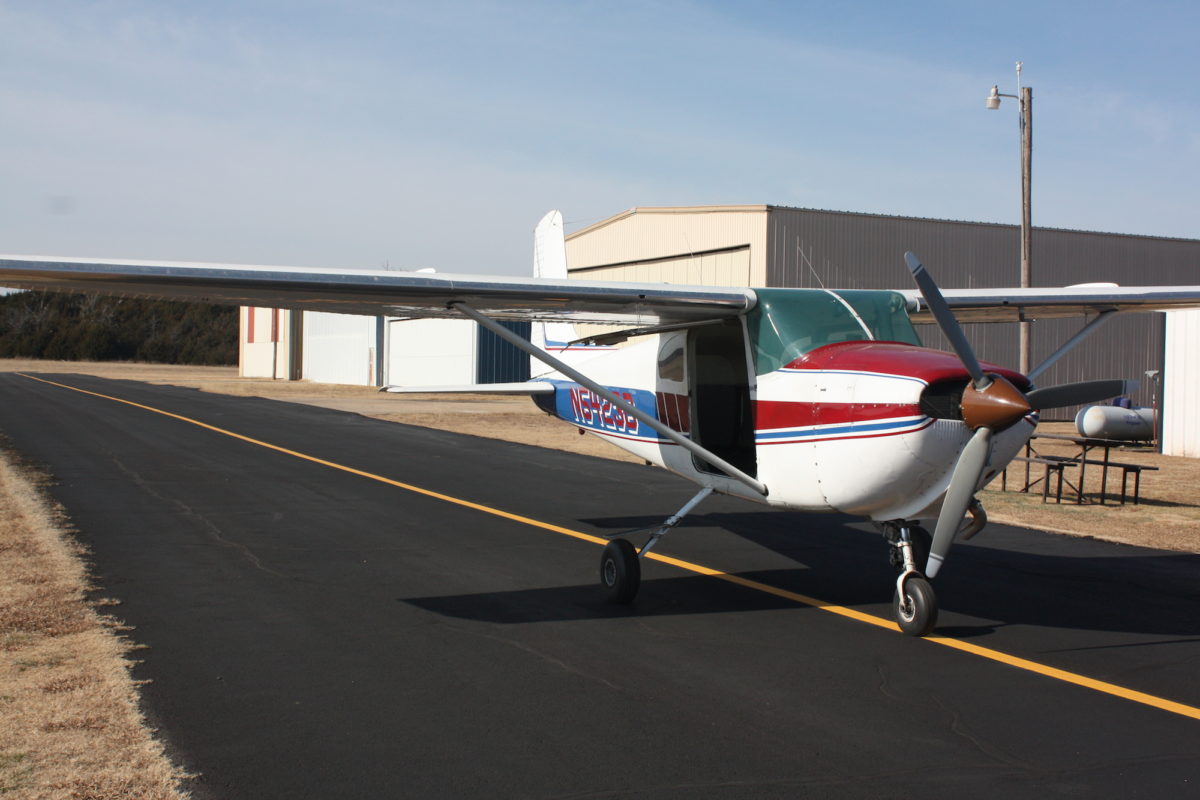 The smallest plane in common use is the humble Cessna 182. This is perhaps the true hero of skydiving planes, as since the very beginning of commercial skydiving it has been the most accessible and affordable way to get up in the air – allowing parachuting clubs and small commercial dropzones to exist pretty much anywhere around the world. A 182 will carry 4 skydivers up to around 10,000 feet in around twenty minutes. This is really good for tandem jumps and learning to skydive solo, but qualified jumpers soon want more height, more speed and bigger groups. As a 182 can carry four people, it means you and a friend can ride up together for tandem jumps, as you need two instructors to be attached to. For bigger groups you need a bigger plane.

The DeHavilland Twin Otter is considered by many skydivers to be the best jump plane in the business, but it is also big and expensive to run. It can take twenty-two people up to 14,000ft in around twelve minutes – and do so in relative comfort. While it is very popular, only larger skydiving operations close to big population centers have enough reliable business to make using a Twin Otter a solid plan. When there is enough happening to keep the plane moving it is awesome, but there is nothing more frustrating than waiting around on a perfect skydiving day for enough people to show up and fill the plane. 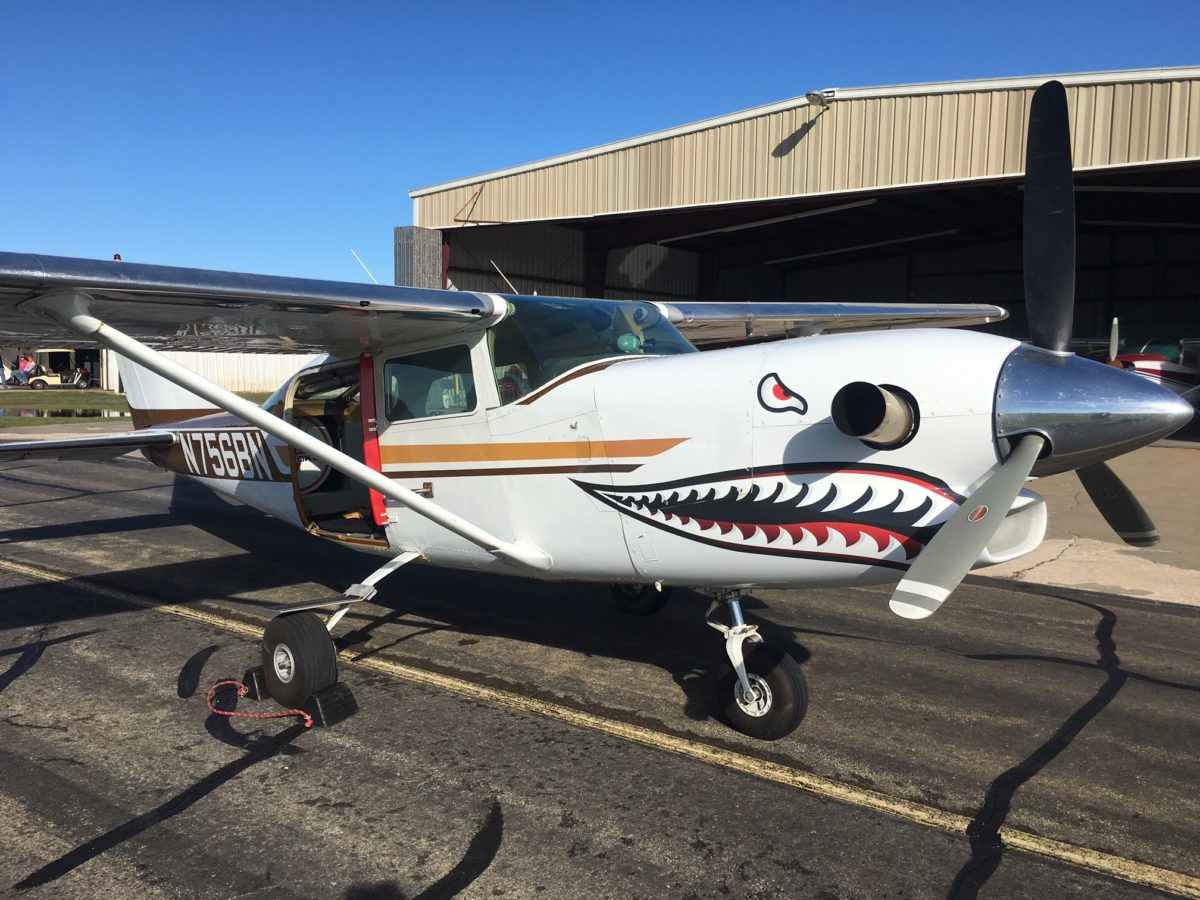 This particular aircraft is the result of what happens when you invest in the idea you can have big plane power with small plane flexibility. The 206 is a slightly larger Cessna that can carry seven skydivers, but with a big turbine engine stuck on the front that means it can go all the way up to the highest altitude for skydiving at the same speed as the biggest, most powerful planes. The capacity of seven means it retains much of the logistical flexibility of small aircraft, while also offering sport skydivers the ability to do things in larger groups.

What are the drawbacks then? The main thing dropzones need to consider is what the best skydiving plane is for their particular operation. A Cessna 206 does not come with a turbine engine, it requires a pricey conversion. Some places do just fine with a 182, whereas other places are best suited for a Twin Otter. However, many medium sized dropzones would love to have all the benefits of a turbine-powered seven-seat jump ship as their daily driver – recognizing that it is the perfect balance of practicality and awesomeness. There is an ever-growing waiting list for this conversion, as more and more skydiving centers decide the best skydiving plane for them would definitely be a turbine 206. Here at Oklahoma Skydiving Center we have been using ours since 2017 and everyone that jumps with us knows how great it is.